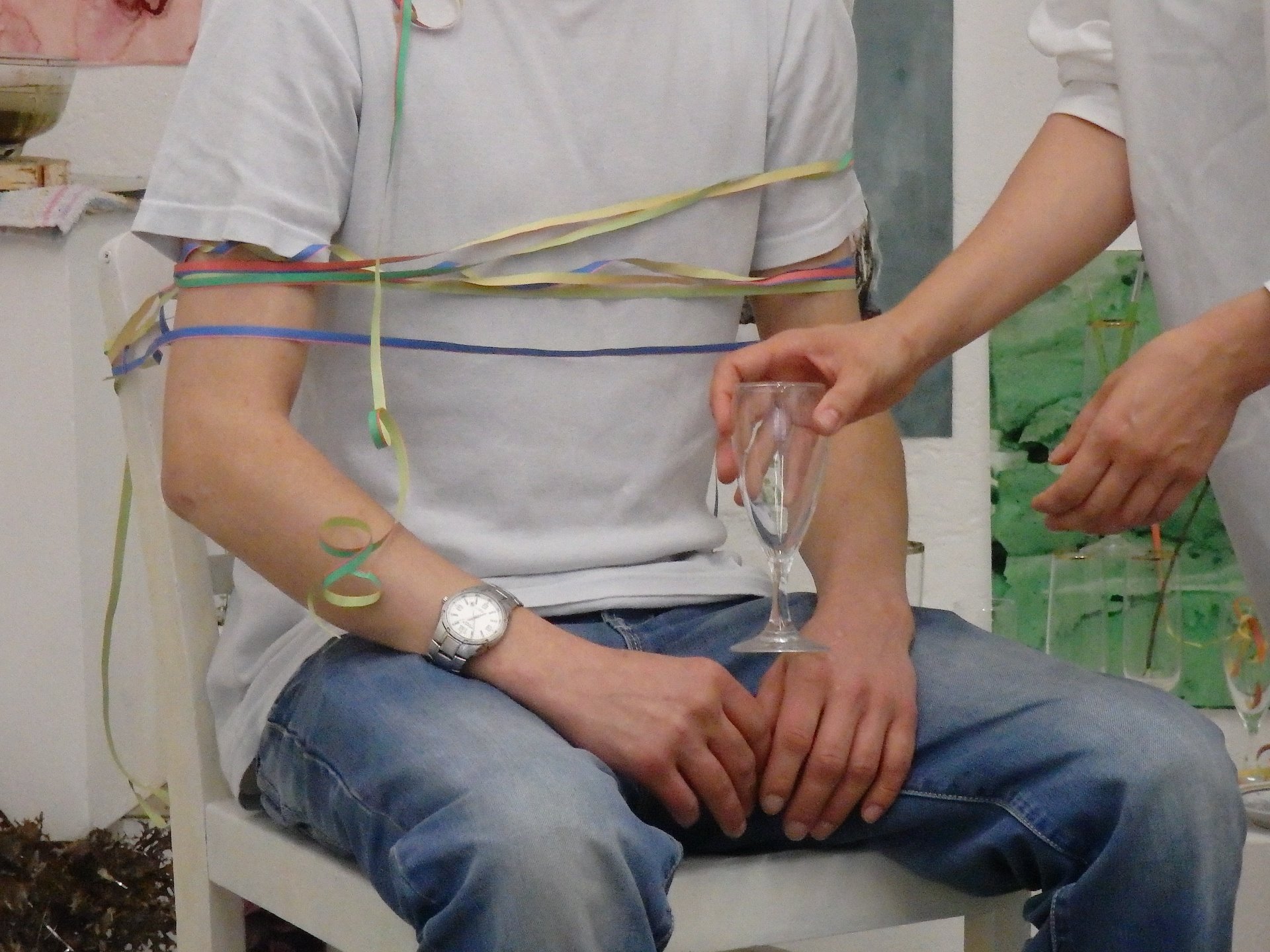 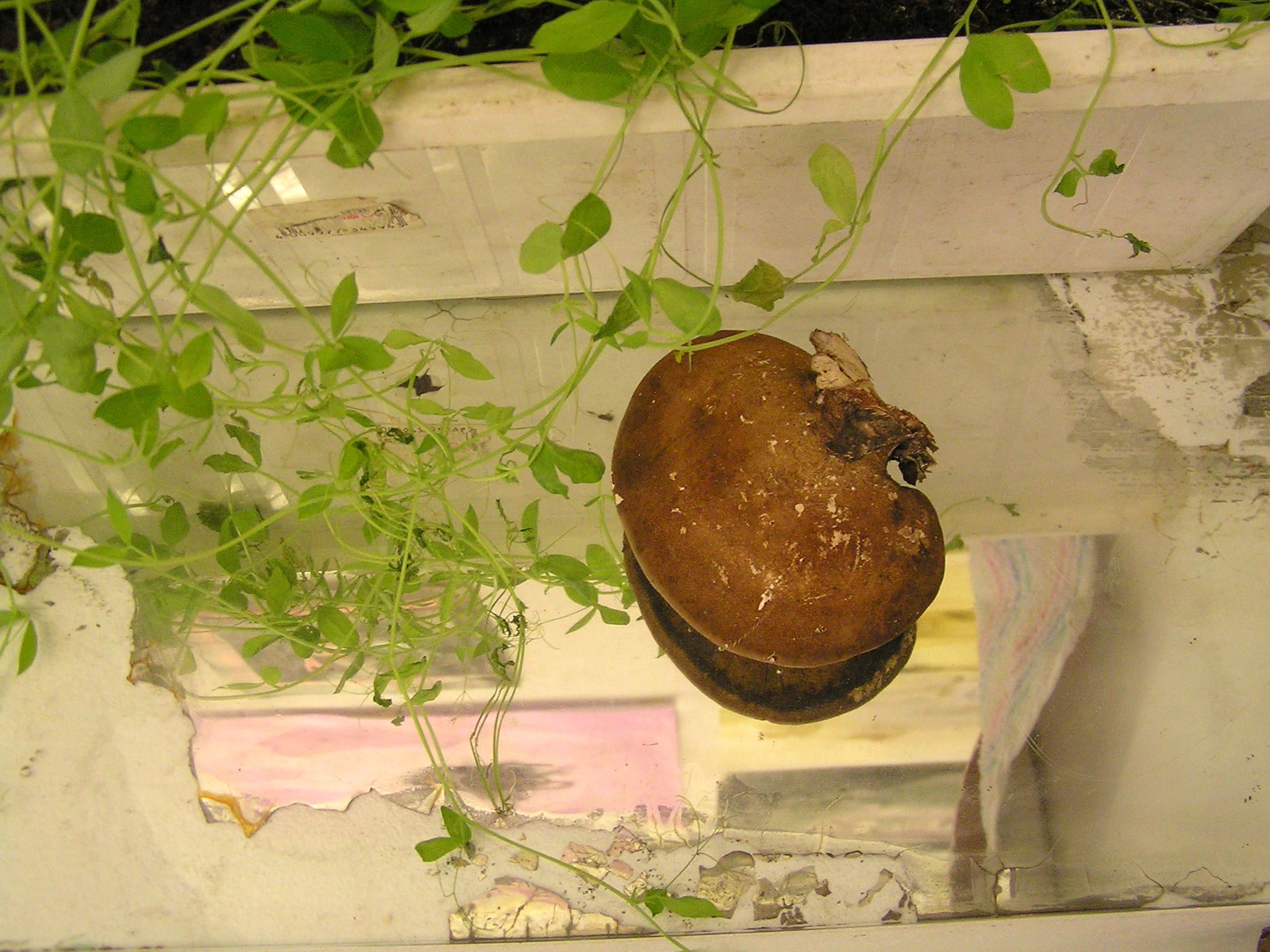 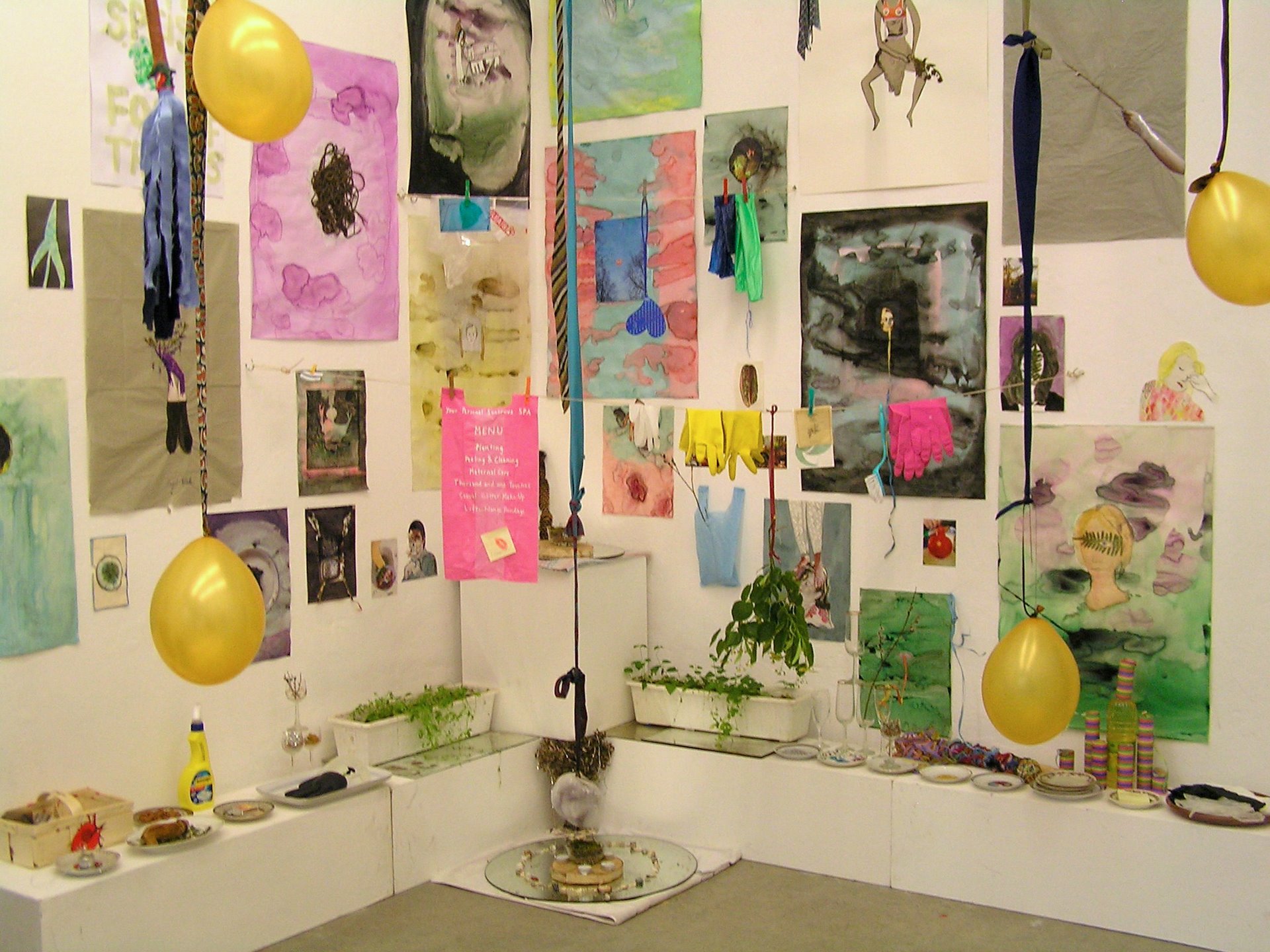 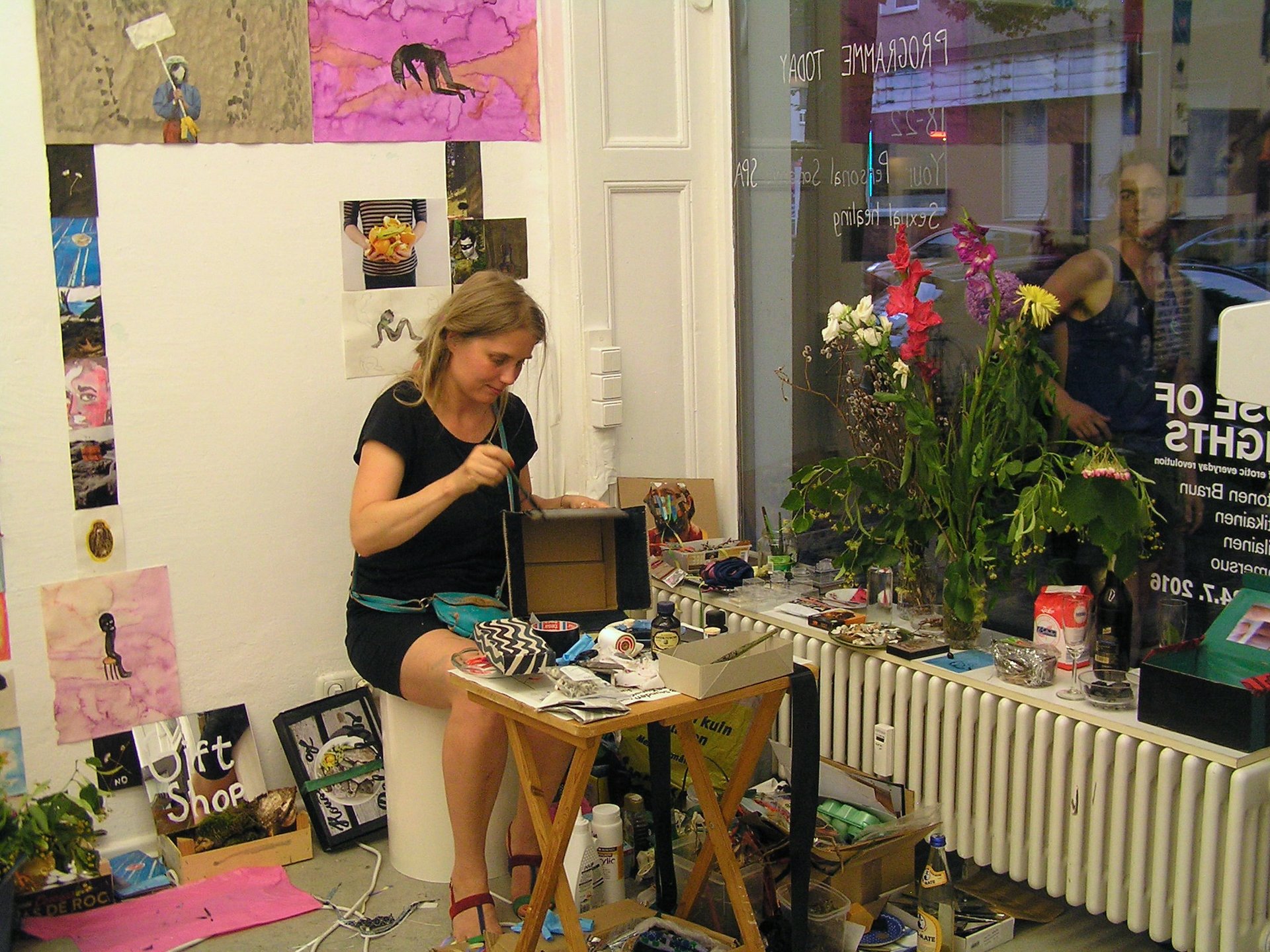 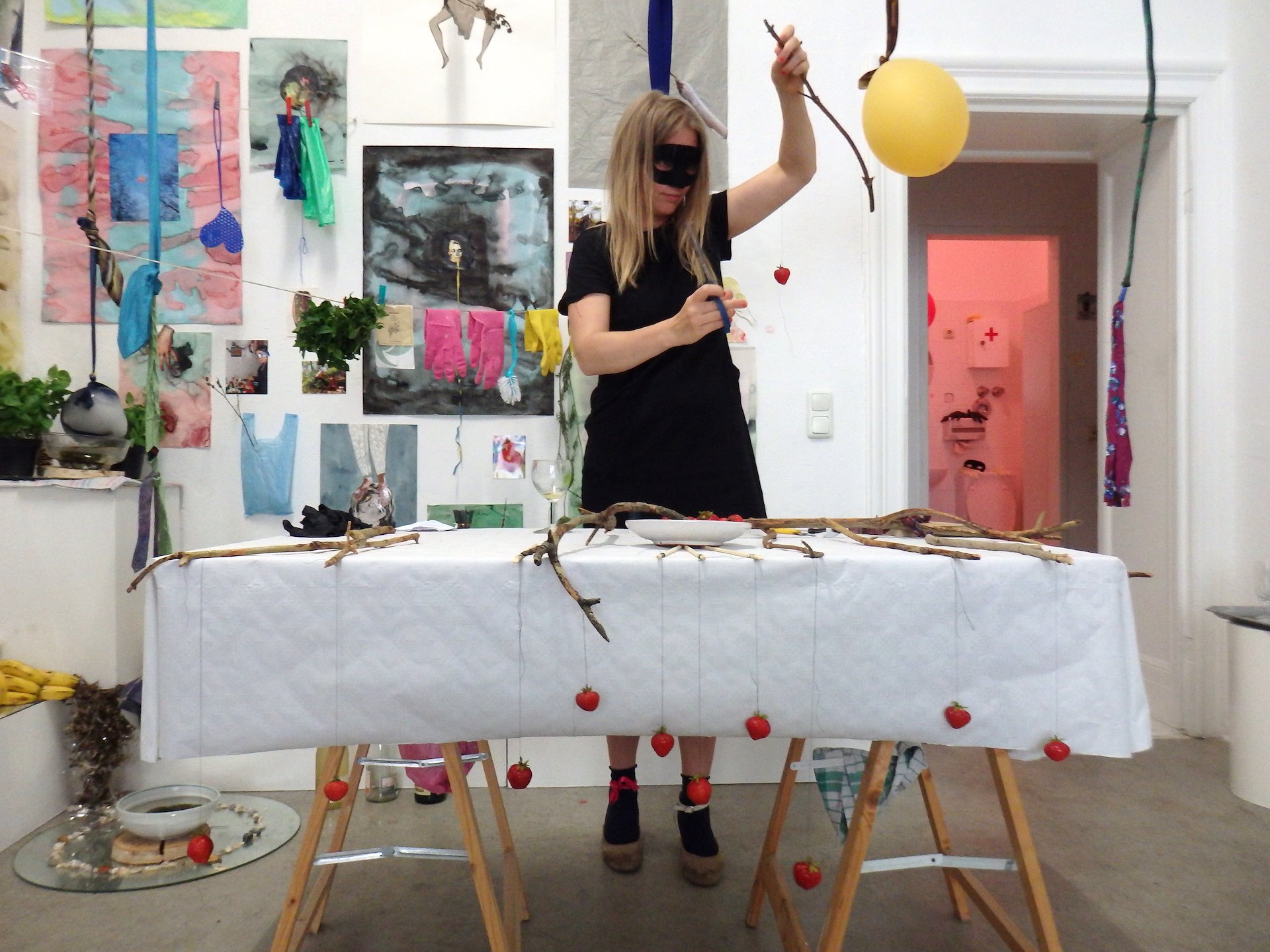 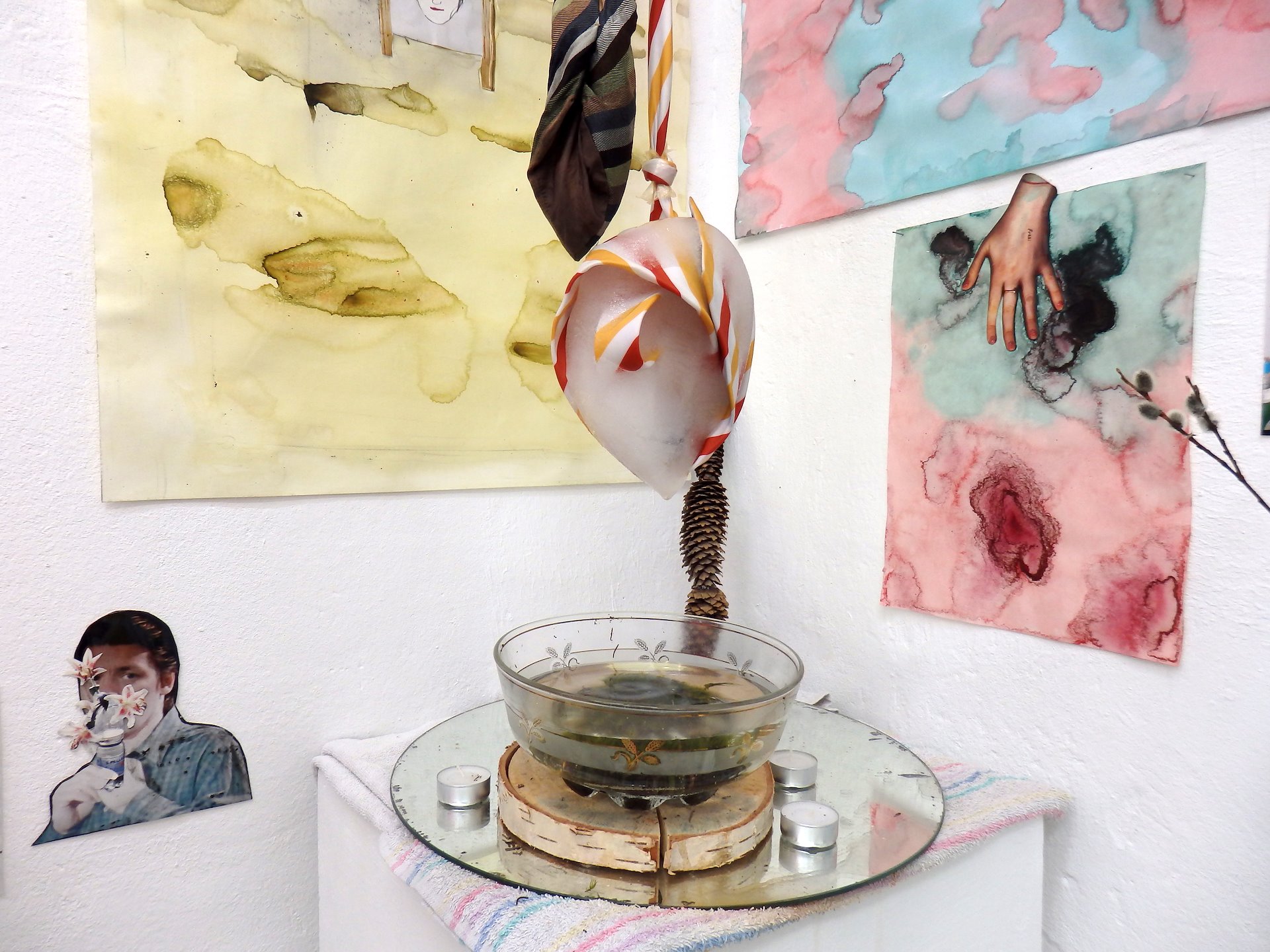 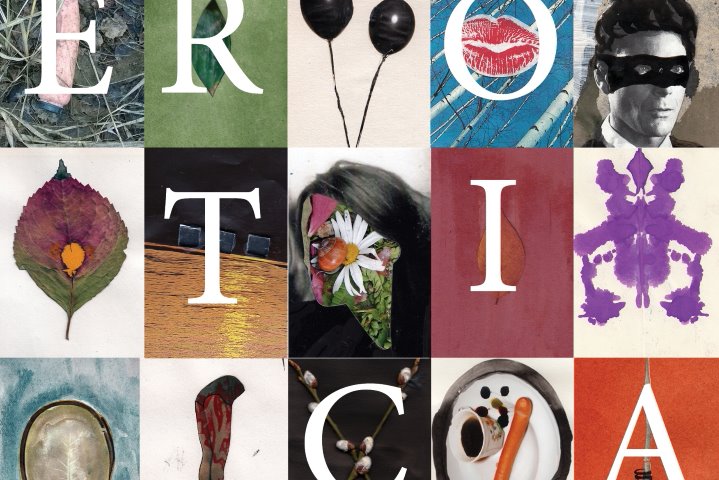 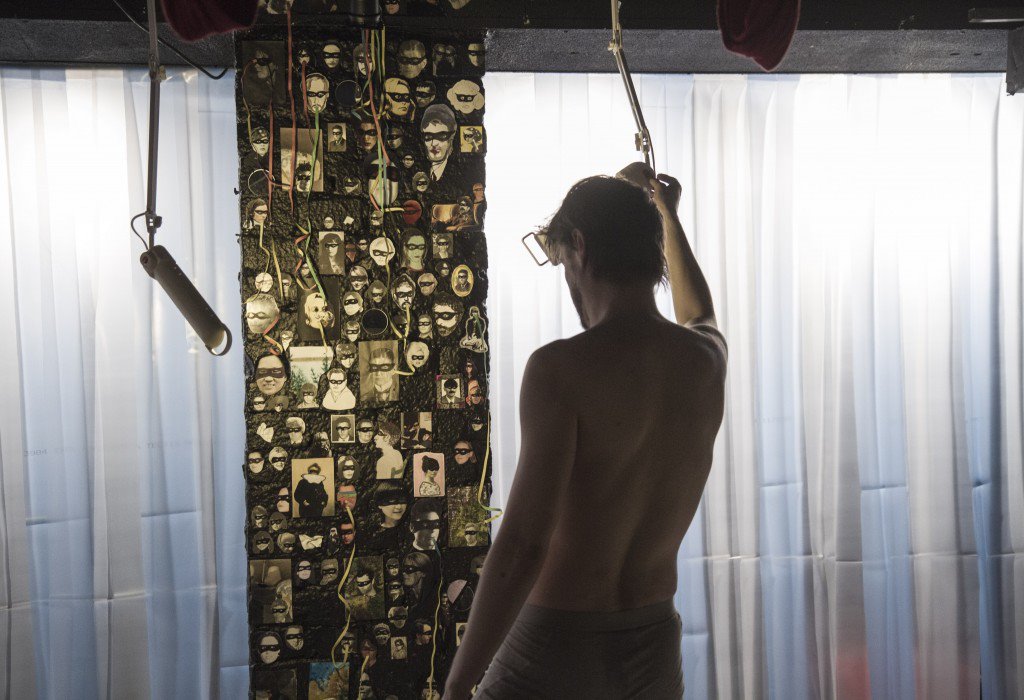 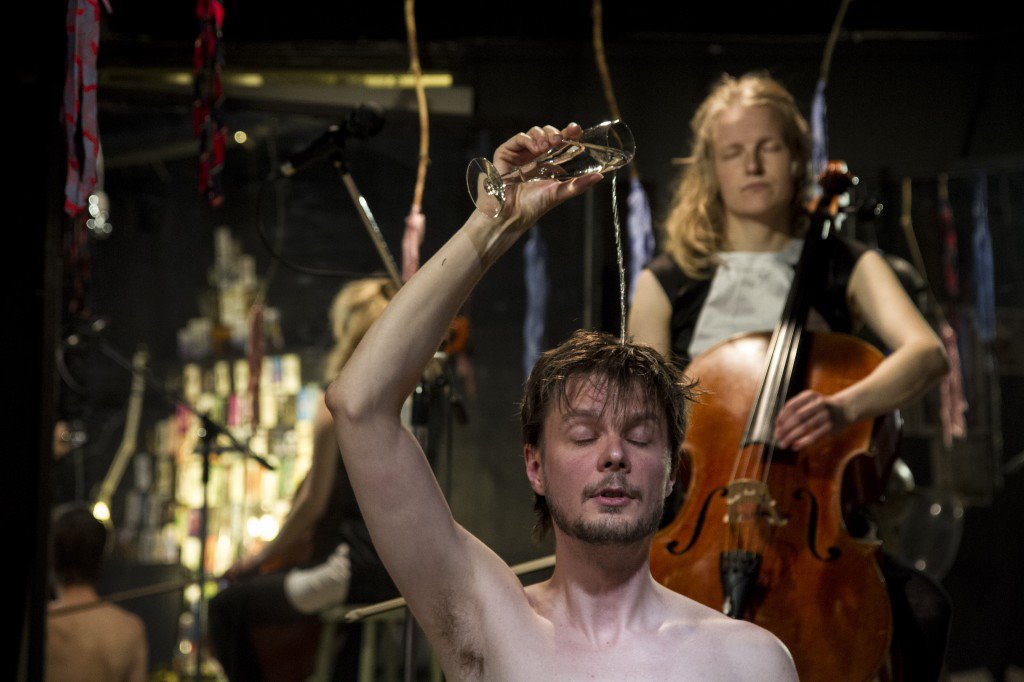 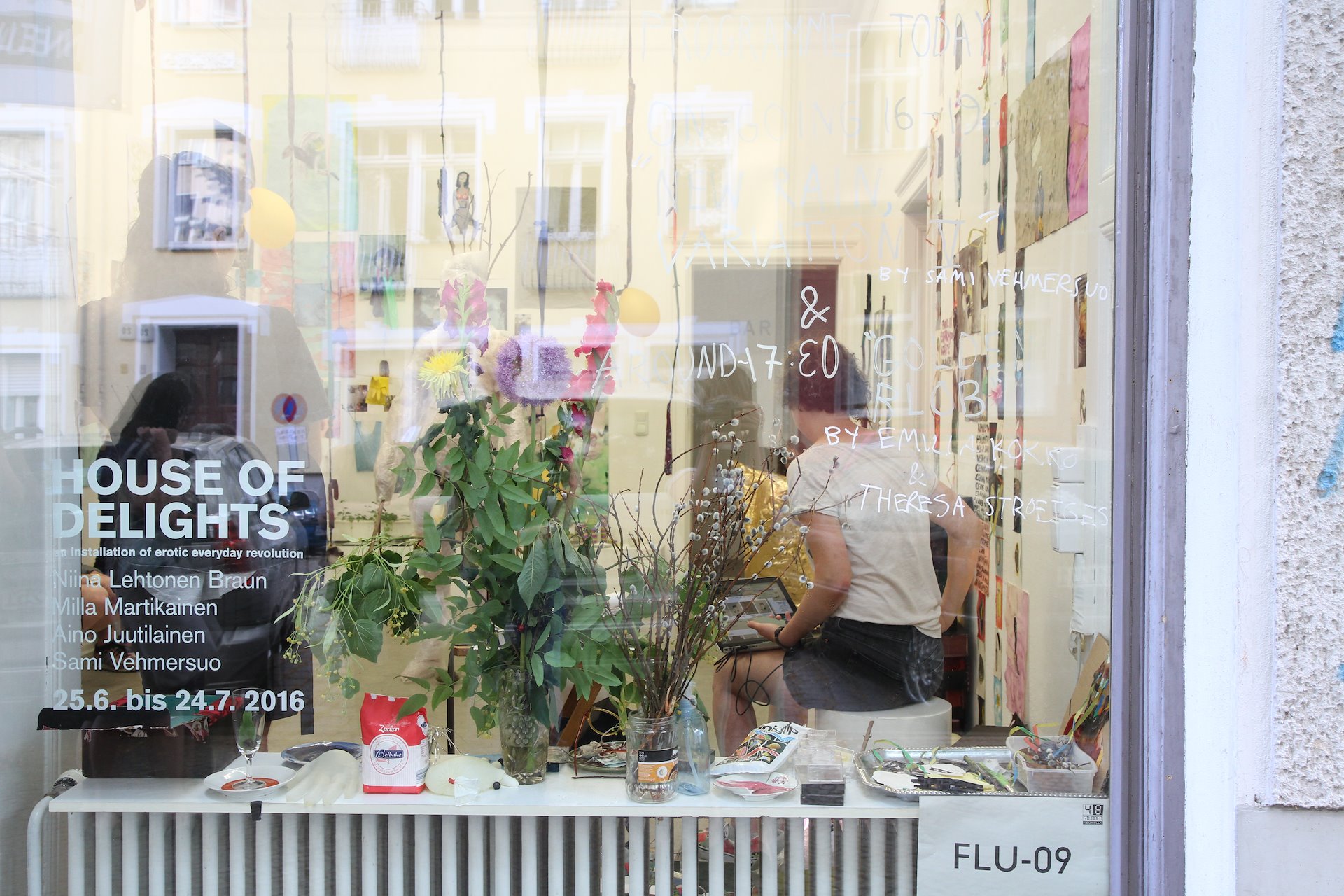 The next part, an exhibition and a space hosting performances, called House of Delights happened in Berlin in Kunsthalle Neuköln in 2016, being also part of Neukölln 48H festival.