Fictive University of the Arts 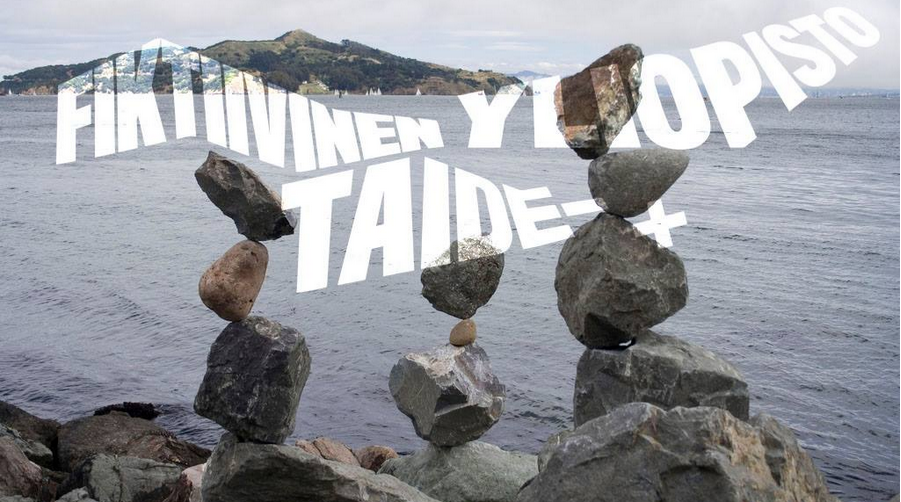 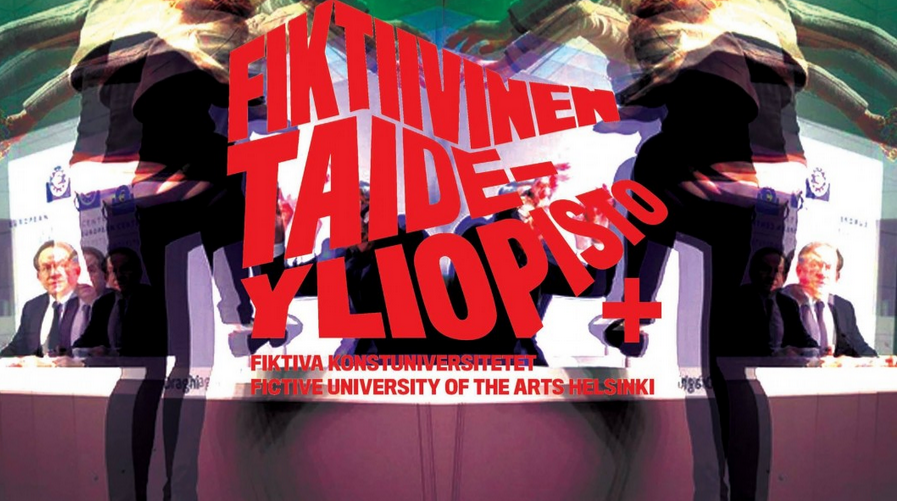 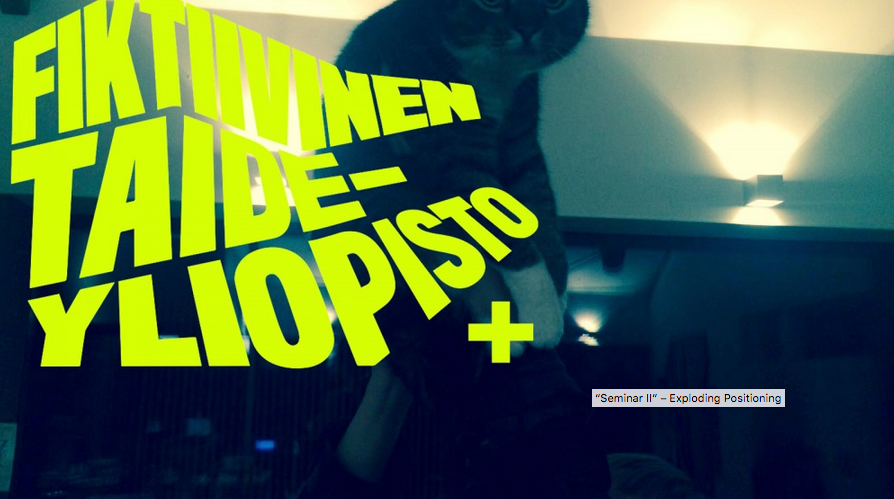 Fictive University of the Arts

Part of the Fictive University of The Arts Collective

What Is the Fictive Art University?

The Fictive University of the Arts (FU) can be summarised in the following, proposedly modular, stratagems:

1. The FU is a means to realise visions of what the University of the Arts Helsinki could potentially be. Operations can combine fiction and everyday realities, in any means imaginable. The FU permits the mixing of the existing and the non-existent in order to achieve a desired situation, whether it concerns lectures, people, the structures of studies, work posts, art movements or chronologies. One can create one’s own framework within the framework of the FU.

3. Activities are open for everyone on every level; anyone can contribute from within the university or from outside it.Working within the framework of the FU is a collective way of reimagining the entire university and its undertakings. The central question is how to work creatively with/within/around the registers of the surrounding structures.

4. The FU can appropriate anything and redefine its orientation. Any event can be redefined as being also organised by the FU. Any person can work simultaneously for the FU and other institutions, whether they are aware of this or not.

﻿5. The FU is a public proposal, a cultural gesture. All of our social conventions, including the university and its practices, are formations that have only later ossified into conventions, rules and institutions. Fictions reimagine such societal structures. In this sense, fiction wields a lot of power and is highly meaningful; once something is imagined into existence it can take part in discussions on the development of cultural practices.